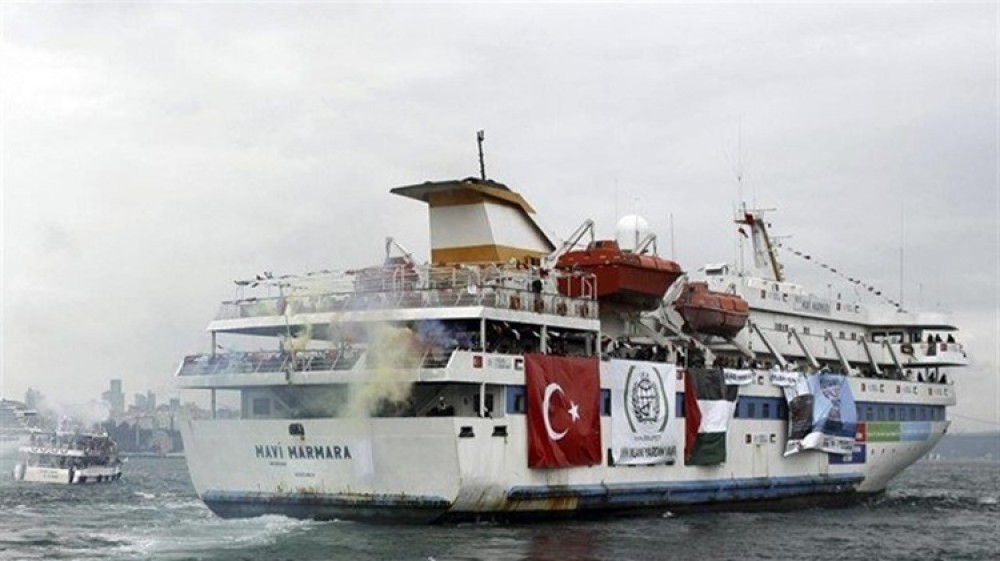 The legal process began on 14 May, 2013 when an application to the ICC was made on behalf of the Union of the Comoros, the flag state of the Mavi Marmara, as well as for all of the represented victims seeking justice (https://www.icc-cpi.int/comoros). Since the commencement of the legal process, communications with the ICC have continued.

On 6 November 2014, the ICC Prosecutor decided not to open an investigation into the Israeli attack on the six ships of the Gaza Freedom Flotilla, despite finding that the attack constituted a war crime.

Our lawyers filed an appeal to this decision. In several rulings since 2014, the Court has found that the Prosecutor’s decision contained errors and ordered her to reconsider her decision giving her a deadline of 15 May 2019 to make a final decision on opening an investigation. The Prosecutor then appealed against this decision.  We were recently informed by the ICC that the Appeals Chamber would hold an oral hearing on 1 May 2019. The Appeals Chamber set out specific questions it seeks answers to concerning the Prosecutor’s appeal.

Ann Wright, spokesperson for US Boats to Gaza (a partner of the FFC) said: ‘We pay our respect and send our love to all of the families who continue to demand justice for those murdered on 31 May 2010. ‘Their “crime” was to use their bodies to challenge an illegal blockade and for that they were extrajudicially killed while sailing under the flag of the Union of Comoros, in international waters’.

Ann Wright of US Boats to Gaza continued: ‘Thanks also to our 12 national partners and the law firm of Stokes and White for its steadfast assistance in seeking justice for the ten people killed and the fifty wounded by Israeli forces and those beaten up and terrorized by the IOF on the other five ships of the flotilla. We hope that justice will prevail and the perpetrators of these war crimes are brought to account without further delay.’