In the contact form filled by those who joined the fleet, he had filled in the section about the fields you can help with as “I will do whatever it takes”. He set out to do anything for the sake of humanity.

Cevdet Kılıçlar, humanitarian aid worker. He was working in the press room of the Mavi Marmara ship in the fleet organized to lift the embargo in Gaza and to deliver humanitarian aid. He was martyred as a result of the fire opened on the Freedom Flotilla by the Israelis. Cevdet Kılıçlar was born in Kayseri in 1972. Graduated from Marmara University Faculty of Communication. He married Derya Hanım, whom he met in high school. They had two children, Gülhan (15) and Erdem (13).

After college, he worked as a journalist for a long time. He went to Germany to do his master's degree and returned to Istanbul again. He worked for Vakit newspaper for a while. Cevdet Kılıçlar, who started working at IHH in 2008, traveled to various countries as an IHH volunteer, observed many regions and transferred his observations to us from the camera he never left his hand. Kılıçlar, who could not participate in the convoy going to Gaza in 2009 due to the intensity of the work despite his very desire, joined the flotilla with great enthusiasm to lift the Gaza embargo and to deliver humanitarian aid. In the contact form filled by those who joined the fleet, he had filled in the part about the fields you can help with as " I will do whatever it takes "

He set out to do anything for the sake of humanity. He was martyred while taking pictures in the pirate attack organized by Israel on the Mavi Marmara ship, which was carrying humanitarian aid, on Monday, May 31, 2010, at the time of the morning prayer. Those who were with him stated that Kılıçlar ran to the deck saying, "For God's sake, let's not leave it empty." he did not leave the task field blank. He was shot in the forehead while taking a photo to capture the attack. Greek volunteer Dimitris Plionis said, "Despite the electronic warfare, Mavi Marmara sent images with the latest model devices used by a Turkish volunteer until half an hour after the attack." says. He struggled until his last moments to show the world the unruly raid of Israel. 9 volunteers who were martyred on the Mavi Marmara ship were taken to autopsy in forensic medicine, but it was not clear what one of the 30 bullets found in the bodies was.

This single bullet, which has not been seen until now, had entered the middle of the forehead of journalist Cevdet Kılıçlar and remained inside his skull without dissipating the pellets. It was determined that that bullet was shot with the "Shotgun" known as the door-breaking weapon. The name of the bullet is referred to as "Bean Bag" in firearms literature. Especially the American and Israeli police use this bullet in social events. "Bean Bag", which does not go away for weeks when it hits the body, is lethal when it hits the head! 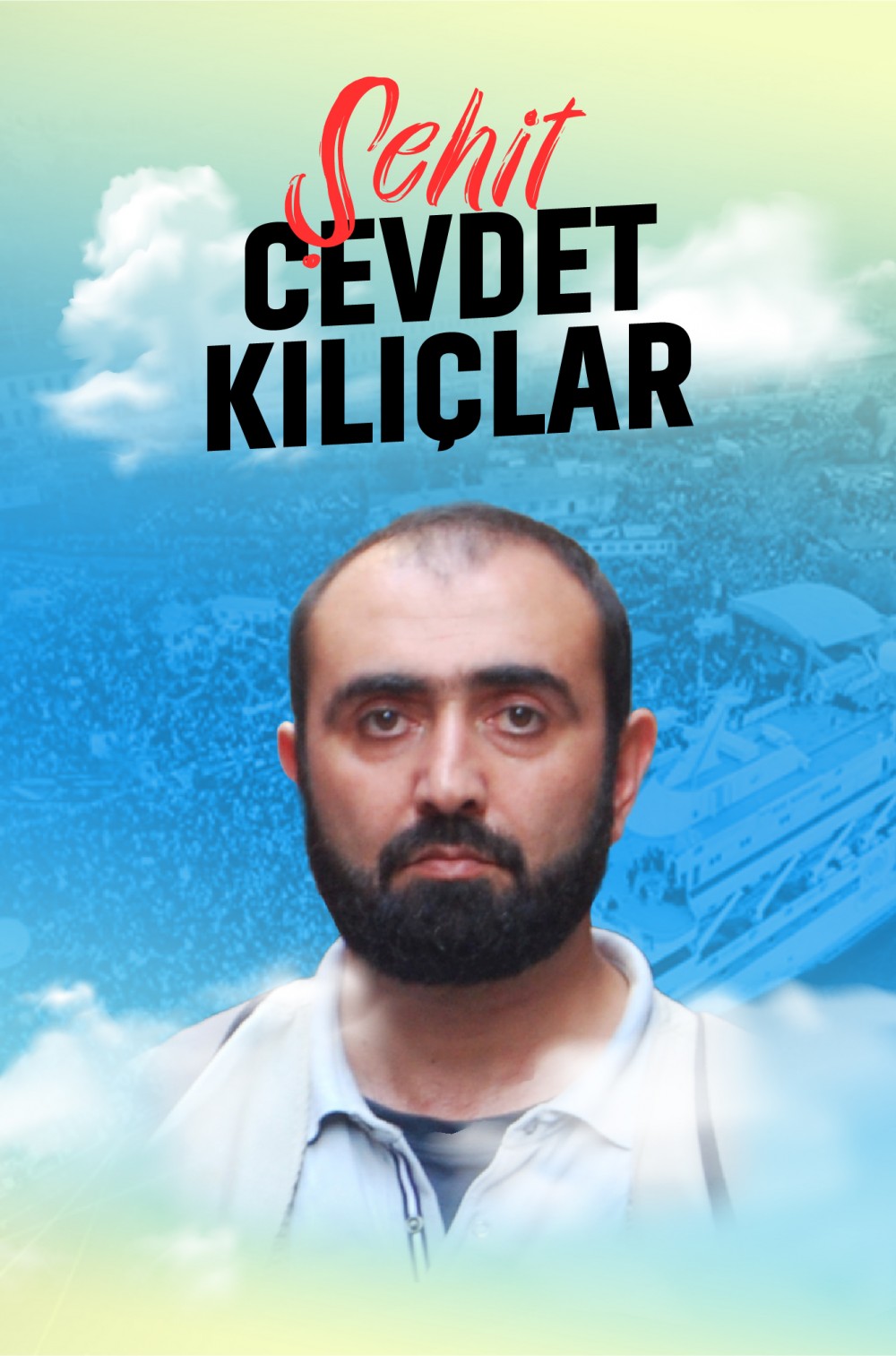