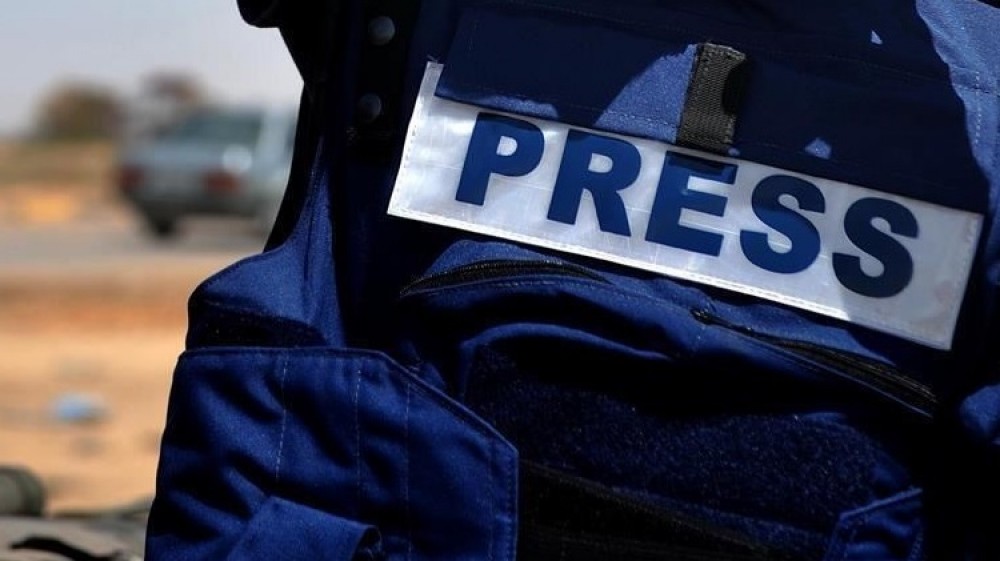 In a statement issued on the eve of Palestinian Prisoners' Day, which is marked on April 17 of each year, the JSC noted that four of the 17 detained reporters were languishing in “administrative detention”.

Under Israel’s longstanding policy of administrative detention, prisoners can be held indefinitely without trial or charge.

“The Israeli occupation arrests [Palestinian] journalists for their opinions and then hauls them before military courts using racist laws,” the JSC statement read.

According to the NGO, the practice violates international rights conventions guaranteeing the freedom of the press.

The JSC went on to condemn Israel’s practice of arresting journalists -- or banning them from certain areas -- as happened earlier this year to Anadolu Agency photographer Mustafa Kharouf.

Kharouf was detained by Israeli police on Jan. 22. On March 31, an Israeli court extended his detention until May 5.

Because he was born in Algeria, Israeli prosecutors are calling for Kharouf’s expulsion from the occupied West Bank to neighboring Jordan -- despite the fact that his family hails from Jerusalem.

Kharouf holds a Jordanian passport that allows him to travel to neighboring Arab countries but does not grant him citizenship or residence rights in Jordan.

Kharouf has worked for Anadolu Agency as a photographer since August of last year.