Our lawyer Gülden Sönmez, who attended the Mavi Marmara hearing held by the International Criminal Court in The Hague on September 2, 2019, shared on Twitter the details of the hearing. 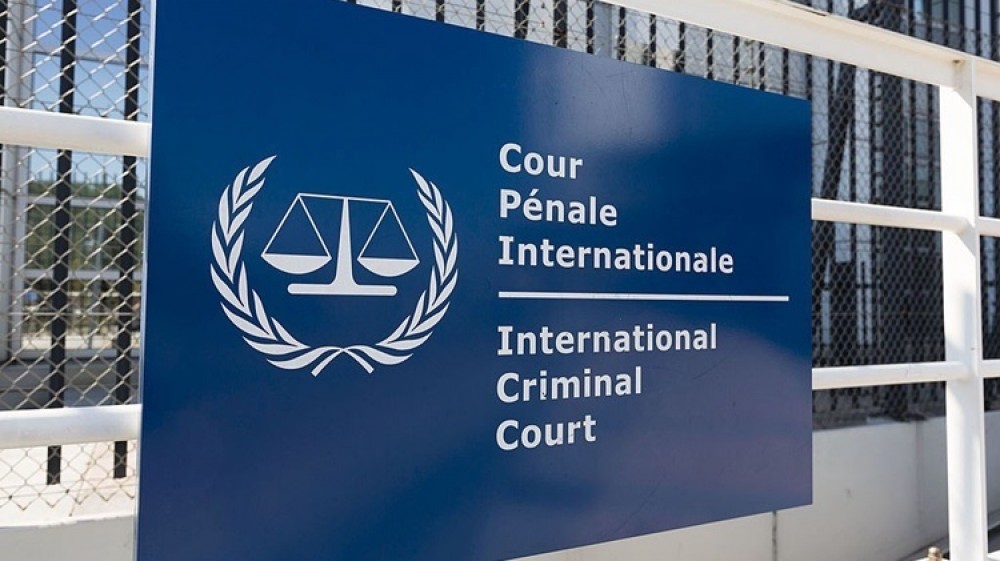 The ICC Appeals Chamber found the victims' lawyers justified by rejecting the ICC Prosecutor's request, who resisted not to open an investigation against the Israeli perpetrators. According to the decision announced today, the Prosecutor has to comply with the Pre-Trial Chamber's instructions and has to make a decision by December 2, 2019.

The ICC Prosecutor's Office is required to initiate proceedings against all those responsible, Israeli civilian and military, in accordance with the Rome Statute. While the US and Israel threats are being discussed about prosecutors and judges, these steps are pleasing for the ICC in the name of law.

Mavi Marmara cases are a legal and necessary challenge. But let's not forget that the deadly Gaza Blockade and Palestinian occupation continue. It is necessary NOT to leave the squares for the freedom of Palestine and the roads empty to break the Gaza blockade.