Appeals Chamber of ICC says prosecutor must reconsider whether or not to initiate an investigation into attack by Israeli forces on charity vessel Mavi Marmara in international waters on May 31, 2010. 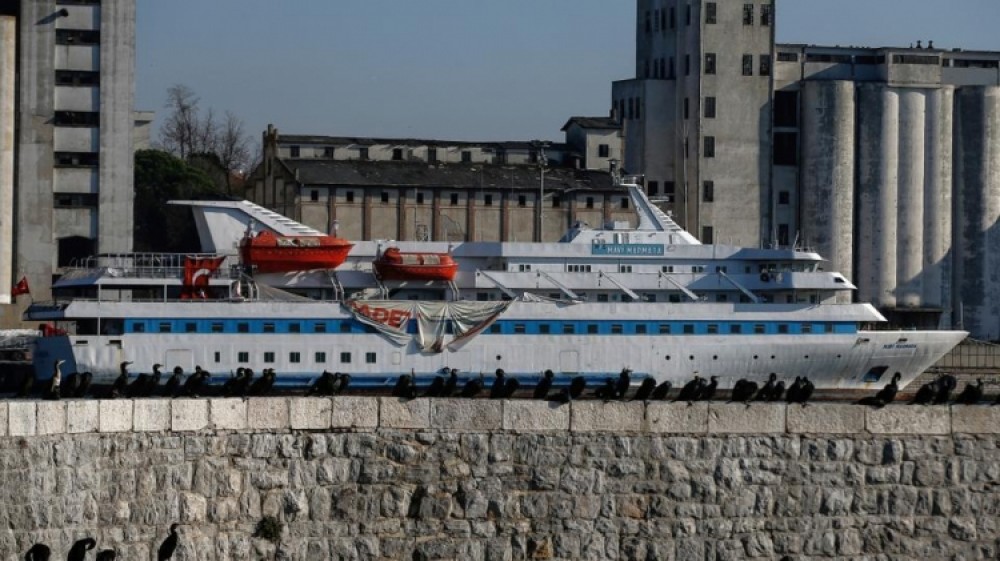 The Appeals Chamber of the International Criminal Court (ICC) decided on Monday that the ICC prosecutor must reconsider the decision on whether or not to start an investigation into the 2010 Gaza flotilla incident.

"Appeals Chamber nevertheless maintained that the 'ultimate decision' as to whether or not to initiate an investigation is that of the Prosecutor," ICC said on its Twitter account.

The prosecutor must reconsider the decision by December 2, it added.

The case began in 2013 when the Indian Ocean nation of Comoros, whose flag Mavi Marmara vessel sailed under, asked an ICC prosecutor to investigate the deadly raid.

The ICC prosecutor has previously decided not to investigate the attack repeatedly.

One of the Mavi Marmara attorneys, Gulden Sonmez said that they are happy about the Appeals Chamber's decision.

"We hope that the Israeli criminals will be brought before justice at this court," she said.

"All the victims and families of the martyrs await decision of the prosecutor to start an investigation," Sonmez stressed.

Six civilian ships in a Turkish aid flotilla were attacked by Israeli forces in international waters on May 31, 2010 as they tried to break Israel's crippling siege of the Gaza Strip.

Eight Turkish nationals and an American of Turkish origin were killed in the incident and 30 others injured, including one who succumbed to his injuries nearly four years after the incident.