Ismail Haniyeh, head of the Hamas Political Bureau, warned of a possible step that would damage Al-Aqsa Mosque or change its Islamic identity. 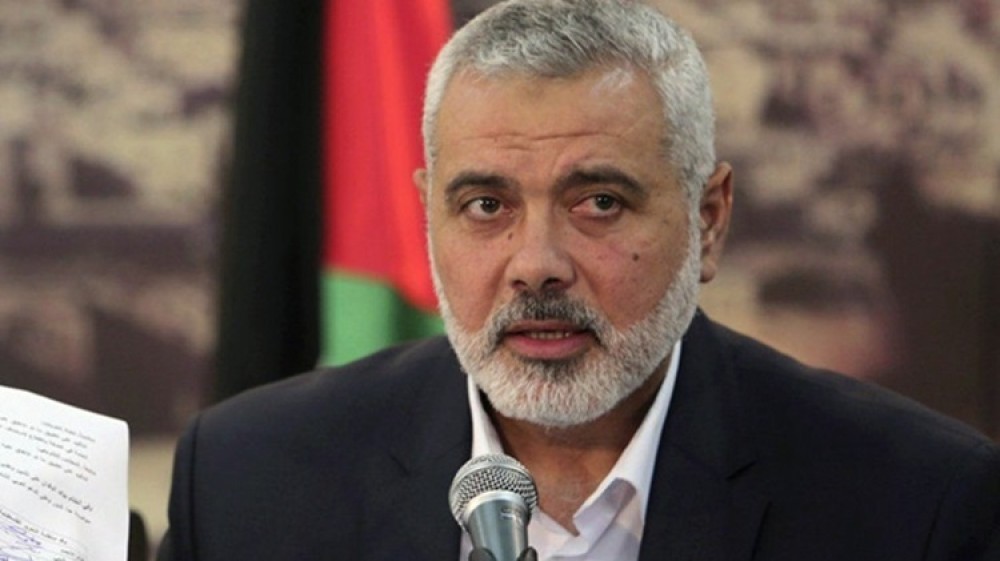 In a written statement, Heniyye said, "We warn about a possible step that will harm Al-Masjid al-Aqsa and the Palestinians living in the region, and attempts to divide Aqsa into space and time."

Stating that what happened in Masjid al-Aqsa "revealed the religious dimension of the struggle with Israel", Heniyye noted that for this reason, they called "to return to real relations with the invading administration, to stop recognizing this formation, to stop all kinds of normalization with the enemy and to revive the resistance".

Haniyeh invited the Arab world and the Palestinian people to assume their historical responsibilities regarding what happened in Jerusalem and Masjid al-Aqsa.

Fanatic Jews had requested permission from the Israeli police to raid Masjid al-Aqsa on the eve of Tisha BeAv, the day of mourning and fasting, which corresponds to the eve and the first day of Eid al-Adha.

The Israeli police also intervened in the Haram-i Sharif to prevent the raids of the fanatical Jews on Masjid al-Aqsa today, 37 Palestinians were injured and 14 were taken to hospitals.

Jerusalem Islamic Foundations Press Spokesperson Firas Dibs stated that despite the events, more than 700 fanatical Jews raided the Masjid al-Aqsa in groups under the protection of the Israeli police.