Israel continues to blockade Gaza, kill Palestinian youth in the middle of the street, occupy homes and lands, arrest Palestinians unlawfully, and attack the Masjid al-Aqsa. IHH Humanitarian Relief Foundation shouted that it has not forgotten the Jerusalem case, on the 11th anniversary of the attack on the Freedom Flotilla, including the Mavi Marmara ship. Commemoration programs, which took place with a mass march in previous years, could not be held this year due to the Coronavirus, as it was last year. Commemoration programs were made through the programs held in the virtual environment. With the program, memories were refreshed and Israel's atrocities were reminded.

Martyrs commemorated at their graves

The names who were martyred on the Mavi Marmara ship carrying humanitarian aid to Gaza in 2010 were commemorated with mercy and prayers at their graves with programs organized by the Young IHH.

We met at the Mavi Marmara Virtual Museum Special Broadcast on Monday, May 31, the anniversary of the Mavi Marmara attack, at 21:00. The virtual museum was introduced with a special program presented by Mavi Marmara participant Ümit Sönmez. As of 21:00, the site went live.

You can reach the virtual museum at https://sanalmuze.mavimarmara.co.

You can reach the site at www.mavimarmara.co 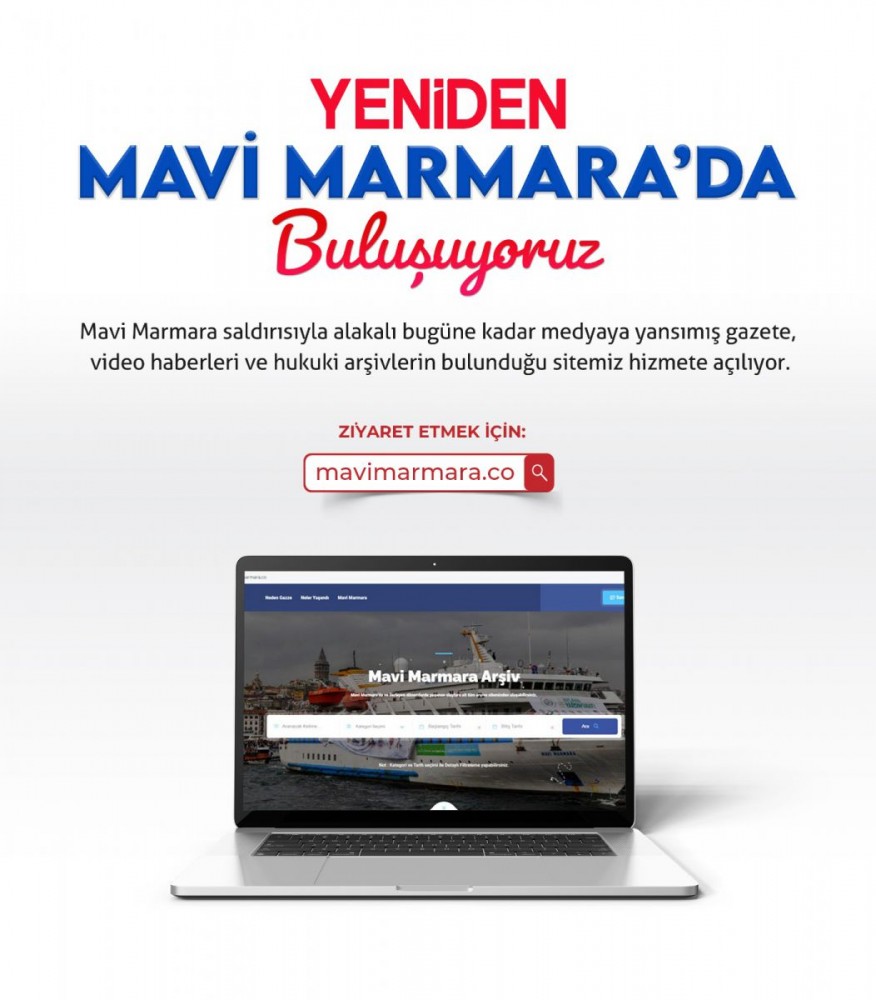 The Gaza Freedom Flotilla, consisting of the Mavi Marmara, Sfendoni, Challenger I, Eleftheri Mesogios, Gaza I and Defne Y ships, which set out to bring humanitarian aid to Gaza and only carried aid volunteers and humanitarian aid materials, on 31.05.2010 Israeli military forces in international waters. faced with external aggression and interference. During this attack and in the ongoing process, 10 humanitarian aid volunteers lost their lives and 56 were seriously injured. Fleet participants were imprisoned without any legal basis, the wounded were handcuffed, some were detained in cells for days, and tortured and ill-treated. All the flotilla participants were ill-treated, imprisoned, their personal belongings confiscated, and many torts were committed by inflicting various material damage on the ships.